The latest crypto market research from Bloomberg Intelligence suggests that Bitcoin (BTC) may start to behave more like United States Treasury bonds and gold, rather than stocks.

The authors suggested that macroeconomic influences such as the Federal Reserve’s monetary policies have resulted in similarities in Treasury bond markets and Bitcoin:

“Tightening markets and plunging global growth support the Federal Reserve’s shift to a ‘meeting by meeting’ bias in July, which may help pivot Bitcoin toward a directional tilt more like US Treasury bonds than stocks.”

They also added that a “dump-following-pump nature of commodities” and receding bond yields suggest an increase in the probability of bonds and gold and Bitcoin being buoyed as inflation decreases.

Is the Flush Done? Booms, Busts and #Bitcoin vs. #Gold, #Bonds, #Oil — Whether the ebbing tide has subsided for most assets is the top binary issue for 2H, and in most scenarios, Bitcoin and Ethereum appear poised to come out ahead. Link to Pdf:https://t.co/iFSCZIULHe

Treasury bonds, often called T-Bonds, are long-term government debt securities issued by the U.S. Treasury Department. They have a fixed rate of return and maturity periods ranging from 20 to 30 years.

The analysts said that the fact that BTC was 70% below its peak at the start of August but still five times higher than its March 2020 low “shows its potential.”

The researchers concluded that Bitcoin had been one of the best-performing assets since its inception about a decade ago, adding:

“We think more of the same is ahead, particularly as it may be transitioning toward global collateral, with results more aligned with Treasury bonds or gold.”

Coinbase research carried out in July indicates that the risk profile of the crypto asset class is similar to that of oil and tech stocks. According to Coinbase chief economist Cesare Fracassi, “the correlation between the stock and crypto-asset prices has risen significantly” since the 2020 pandemic.

BTC mining stocks double in a month as production ramps 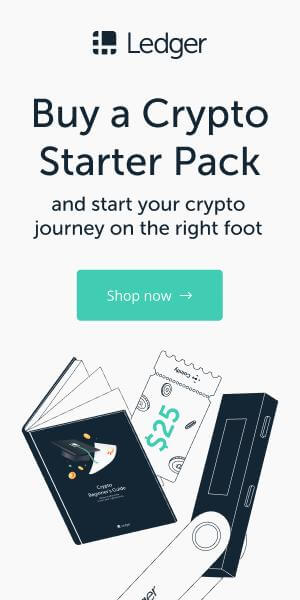